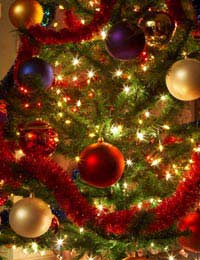 A quiz is a great way to break the ice at any christmas gathering. People love answering trivia questions: the popularity of television quiz shows is proof of that, as are the 88 million sold copies of Trivial Pursuit. If you're planning to put on a quiz for Christmas, here are a few questions you could put in there…

Swap Papers with Another Team

OK now for the marking! Get each team or person to pass on their answers to another team/person. Read out the answers and remember don't let anyone bully you into give marks for answers that aren't quite right. You're the quiz master, so your word is final!

Why not try our Christmas themed quiz too?

Board Game Classics to Play at Christmas

Drawing Games to Play at Christmas